Infidelity has many forms, from sex outside of an established relationship to hiding a secret bank account. With the advent of social media, though, a new kind of cheating has emerged—digital flirtation and intimacy that violate the bounds of a marriage or commitment. In fact, some recent research  suggests not only that active Facebook and Twitter users are at heightened risk for relationship conflict because of their social-media use, but that this activity significantly correlates with a heightened risk of infidelity and divorce.

Mild, in-person flirtation is often fleeting and superficial, but when communication extends to social media, texts, and email, your partner becomes available 24/7 for temptation and increased emotional connection. “Is he cheating on me?” you may wonder. But the question might not be as black-or-white as you think. 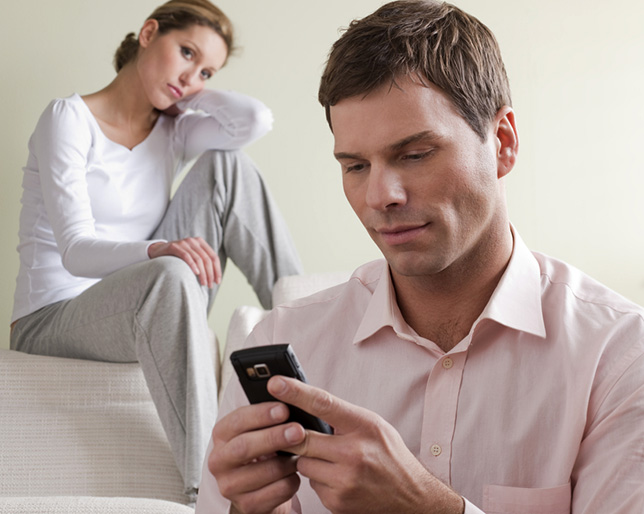 Whether someone’s actually having sex outside of the relationship or not, here are 6 signs that a partner’s online activity is threatening to your relationship. (I use the he pronoun here, but of course, infidelity crosses gender and sexual orientation.)

« 3 Real (And Preventable) Reasons She Cheated On You

Advice for Cheaters and Their Partners »