After Infidelity: 5 Resources for Controlling Your Anger

Anger Over Infidelity Is A Powerful Force.
As a secondary emotion, anger fills its evolutionary role by setting off physical and emotional alarms when something isn’t right, specifically when a boundary is being crossed or threatened. Anger is the little voice in your head screaming at you to kick ass or kick rocks before something bad gets a hold on you.
Alone, anger is a useful tool in our evolutionary arsenal that keeps us safe by warning us of danger. Turned loose in relationships, anger can flare out of control, wreak havoc, and leave a path of emotional destruction in its wake. Anger in relationships, left unchecked, dissolves the foundation of the relationship and leads to increased tension, development of poor habits, and diminished health and longevity of the relationship.

Our Built In Alarm System.
When we fail to explain our anger to our partner, we miss the opportunity to let anger do its job, which is protect a more delicate emotion—usually fear—by expressing it and not exploring it. When the anger alarm goes off, it’s time to follow the evacuation plan and root out the underlying emotion.  Here is a pair of examples of triggers that set off our alarms, the vulnerability that may be at risk and possible underlying emotions:

If your marriage has become the victim of your husband’s infidelity, these situations may seem either like child’s play or like the trigger for World War III. Old vulnerabilities and underlying emotions my seem irrelevant to you now. You may feel anger management isn’t necessary after your husband broke his vows, your family and your heart. You may feel justified in not controlling your anger and justified in delivering it to him at every misstep he makes until he’s suffered as much as you have suffered. Or you may feel equally justified in exiling him into the frigid wasteland of your deepest silence. You know that you’ll blow up at him eventually, but he deserves the discomfort. 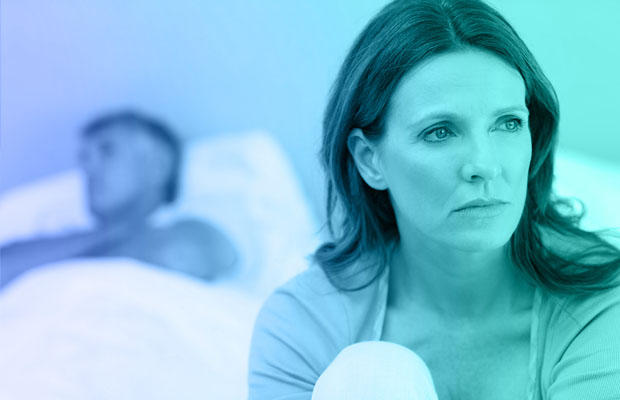 But what are you going to do now?
A very insightful person once said to me, in regard to rehashing old issues and beating dead horses, “It doesn’t matter how we got here; this is where we are. What are we going to do, now, to fix this problem and move forward”?
If you have chosen to stand against the destructive nature of infidelity and stay married, then you have to face up to your anger and process it in real-time, just as you would with any other crisis that triggers your alarm system.
Imagine that the family is suddenly on foot because one of you wrecked the car and the other forgot to make the insurance payment. In that situation, you can be mad at each other, but it does no good to acton that anger. You each have to own up to your part in the crisis, then walk yourselves down to the bus stop so you can get to work and get the kids to school on time. And none of that can wait until you’ve decided who has suffered enough for what.
If you are in it together, you’re in it all the way together. Of course, there has been a breach of trust. Yes! He’s broken your heart and you deserve to grieve the loss of your old marriage even as you are forging the new one. But if you’re not all in it to win it as a team then there’s really no point in being in it at all. Holding on to anger because you think you deserve the luxury of raging against injustice will cause no one more harm in the long run than yourself. The alarm signal that you feel when anger surfaces is critical in saving you after betrayal, just as it was before he cheated.

Heed the warning
Relationships are imperfectly made by two (or more) imperfect people. When situations created by imperfect people cause feelings of anger, it’s important to control those feelings, discover the cause of the discomfort, express that feeling of discomfort or find a healthy way to channel it, and stop anger from manifesting negatively in your relationship. The articles below will help you understand some of the ways you can meet each of these goals when your anger alarm goes off.
Let me know in the comments if you are using any of the advice from these resources, how anger manifests in your relationship (and how you deal with it). Or feel free to vent of some of your anger if you need to.

15 Ways To Keep Your Man From Cheating »