Are We Meant to be Monogamous? Why People Cheat, and the Appeal of Open Relationships

Studies vary about why people have affairs. Some say it’s the high from lying and hiding, some say it’s purely about opportunity. But there are as many reasons to cheat as there are people. So what can we do to stop infidelity?

Up until two hundred years ago, couples generally married for proof of genetic monogamy, in order to pass down their sheep or their farmland.  This monogamy was necessary to ensure that no one cheated outside of the family lines and that property ownership stayed within the male lineage.

Today, we marry not only to share property but for love and for desire. The hope for married partners is that we share that desire and that love until death, although for over half of us, love wilts on the vine before we are anywhere near death or even old age.  Some remarry and choose serial monogamy, creating a commitment to another spouse.  Second marriages last only a third of the time, and third marriages are even less successful. 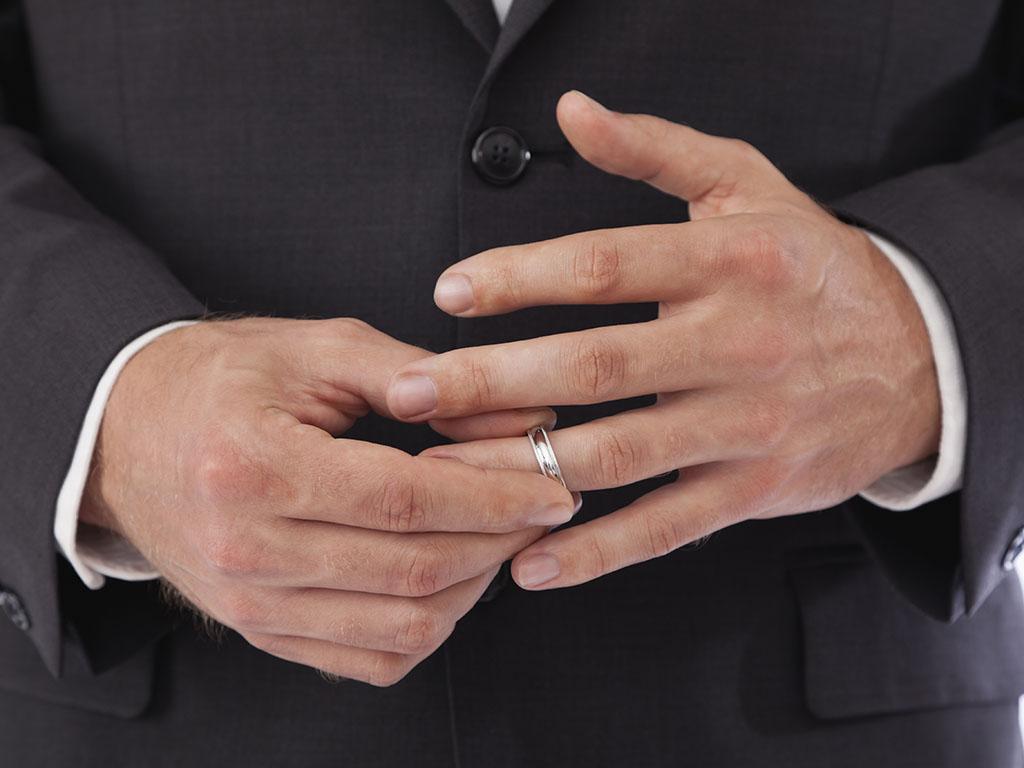 The rates of cheating in our culture haven’t changed much.  Although studies vary, research has shown that almost 60 percent of men and over 45 percent of women will cheat at some point in their marriages. Affairs affect 1 out of every 2.7 couples, which is almost one third of all of us.

Studies vary about why people cheat. Some say it’s a high from the dopamine that is released from lying and hiding. Some say it’s purely the opportunity.  But there are as many reasons to cheat as there are people.

There are, however, no studies that truly prove that we as mammals are naturally monogamous or non-monogamous. We can look at our history as primates either way to justify our behavior.  Do we have the capacity to mate with people outside of our primary partnership, because at heart we are just animals? Sure.  Do we have the capacity to make higher functioning decisions because our brains have evolved since the time we lived in caves?  You better believe it.

They said that the length of one’s ring finger indicates the level of the hormone testosterone that the developing fetus is exposed to in the womb.  The longer the ring finger, compared to the index finger, the higher the level of hormone and therefore they rationalized a higher statistical correlation for cheating. However, correlation is not the same as causation.  And the reader should exercise caution here before they demand their partner’s glove size.

These results suggest that the one difference between the two voles is that the home bound prairie vole has a higher rate of vasopressin.  The more promiscuous female vole had more hormone receptor inhibitors for the brain chemical oxytocin, the hormone that is connected to pair bonding.

Vasopressin and oxytocin affect pair bonding, and the inhibitions of oxytocin create a resistance to pair bonding.  (Interesting to note: when human females are stressed they have lower rates of oxytocin.)

Therefore there may well be a cellular basis for monogamy, but we don’t know enough yet to determine it by asking a man or a woman to test for vasopressin levels.

We live in a culture where almost 50 percent of married people get divorced. Many of these marriages, perhaps as many as one third, end because of infidelity. Does this mean that as a society, we are not committed to monogamy?

Some people assume that infidelity is a symptom of some fundamental problem in a marriage or com­mitted relationship, ignoring the more important dilemma of whether monogamy is even possible for the average person.  Maybe half of us are just really bad at choosing our partners.

However, it seems we aren’t very good at choosing our lovers either. Only 10 percent of affairs last even a month; and the rest last, at most, a year or two. Very few extramarital affairs last longer than three or four years.

Perhaps as a response to the steady divorce rate, today we have a new generation of open marriages, and what is defined as polyamory, (“poly” meaning “many” and “amory” meaning “love”) where couples choose to define their own structural forms of monogamy, which I call the “new monogamy.”

Some couples are choosing what we traditionally refer to as an “open relationship,” where sexual fidelity is not what keeps the relationship monogamous, but the emotional connection defines the monogamy.  These open relationships seem to comprise about 4-5% of the general heterosexual population.

These couples report greater relationship satisfaction than more traditional couples.  They have less jealousy, and more exciting and satisfying sex lives. However, it is not clear if these couples are in general less jealous and were more sexual before they negotiated their open relationships.

Open marriages and polyamory works well for couples who tend to see emotional commitment as the monogamy criteria that works best for them. If their foundation is strong and they can communicate well, and they are flexible in general, they seem to be resilient enough to make it work.

After infidelity however, it is also possible for many couples to stay together and redefine their relationship. Somewhere between 20% to 65% of couples stay together after an affair.  But research varies around how many couples can make it work on their own, without therapy.

We do know that a couple is more likely to stay married when they thoroughly discuss the whole situation. Peggy Vaughan found in her research that thoroughly discussing the details of the affair significantly increased the likelihood of maintaining and rebuilding a marriage affected by infidelity. In fact, 86% of those who discussed the situation a lot were still married (and together).

Staying committed to one partner for a lifetime isn’t easy. Couples in long-term, committed relationships have to learn many difficult relationship skills, including frustration tolerance, self-control, patience, empathy, and, perhaps the most impor­tant thing of all, they have to make a choice to stay every day.  Marriage isn’t a one time promise to someone else.  It’s an every day agreement with yourself that you will stick it out even when it sucks.

And with the extra challenges of the internet, cybersex and pornography, it’s even harder to stay faithful with the myriad of choices available for variety and potential partners.

And, this is the first time in history that we can cheat on our partner lying in bed next to them; on our laptop and handheld devices.

So cheating is murky. But what do we consider cheating, and when is it really breaking that promise? Monogamy is becoming more complicated in a time when our attention is split off and compartmentalized daily and we have a deficit of it to go around.

The challenge is to keep at least some of our attention focused on our partner and find ways to things alive and passionate.

Here’s one way to practice: Once a day at least text your partner an appreciation.  Tell them something you like about them, that is special and unique to them. Even better, do it in person when you get home.

As couples strive to maintain intimacy with each other in a committed partnership, staying attached and faithful doesn’t have to be a challenge.

Together, you can create a relationship that is satisfying for both of you, regardless of cultural norms or expecta­tions, where the terms are explicitly stated and agreed on willingly. Vital to this type of monogamy is honest and authentic communication.  You may have to talk more openly perhaps than you ever have, about your needs and your desires, but the future of your marriage or committed partnership depends upon it.

Even if you haven’t yet made up your mind whether monogamy works for you, talking openly can help you decide. Creating a monogamy that works for you is an important goal for anyone who is looking for a relationship that works.

If you or your partner has had an affair, there are things you can do to discuss issues in your relationship, how any past affair has affected you both, and what you each want from your ideal marriage.

Human relationships are complicated. But making a decision every day to make your relationship the best it can be is simple. Just decide. And commit to bringing all of you to the relationship. And bring every finger, even the long ones.